Short fiction film. 10 minutes. International Premiere Aesthetica SFF 2017. Supported by Gemeente Rotterdam. Produced by Volya Films. With Nils Verkooijen & Felix Osinga. In this drama film Tobias fantasizes that his brother commits suicide, to ensure that this stays a nightmare he has to reach out to his depressed brother.

Synopsis: Headbutt is situated in the shared bedroom of Tobias (15) and Lucas (18) and portrays the desire of Tobias to restore the old relationship he had with his brother. While they used to do everything together, Lucas has no interest in his younger brother anymore. He becomes angry for no reason and because of his unpredictable character Tobias becomes frightened of him. He hardly dares to approach him, doesn’t to look him in the eyes and definitely doesn’t dare touching him. But when Tobias fantasizes that Lucas will commit suicide, Tobias has no other option than to reconnect with his isolated brother. 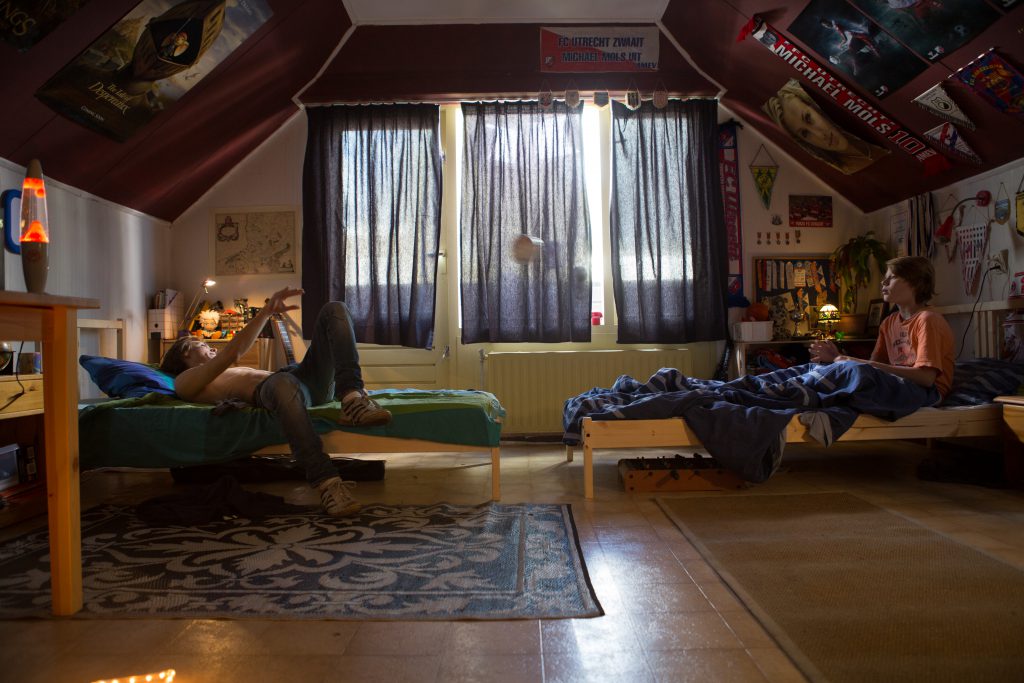 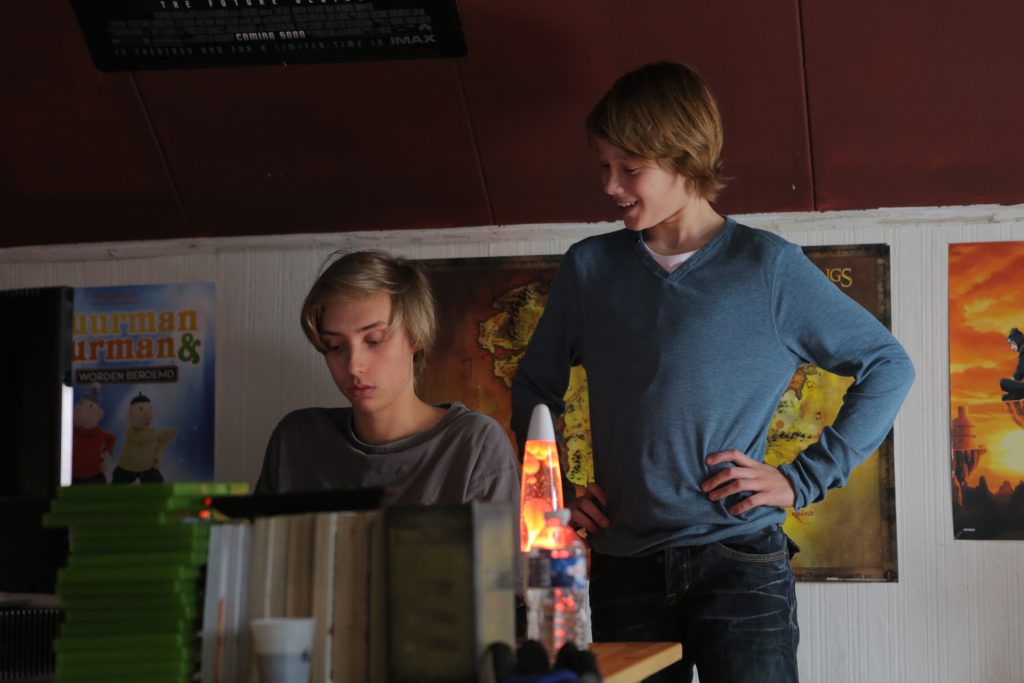 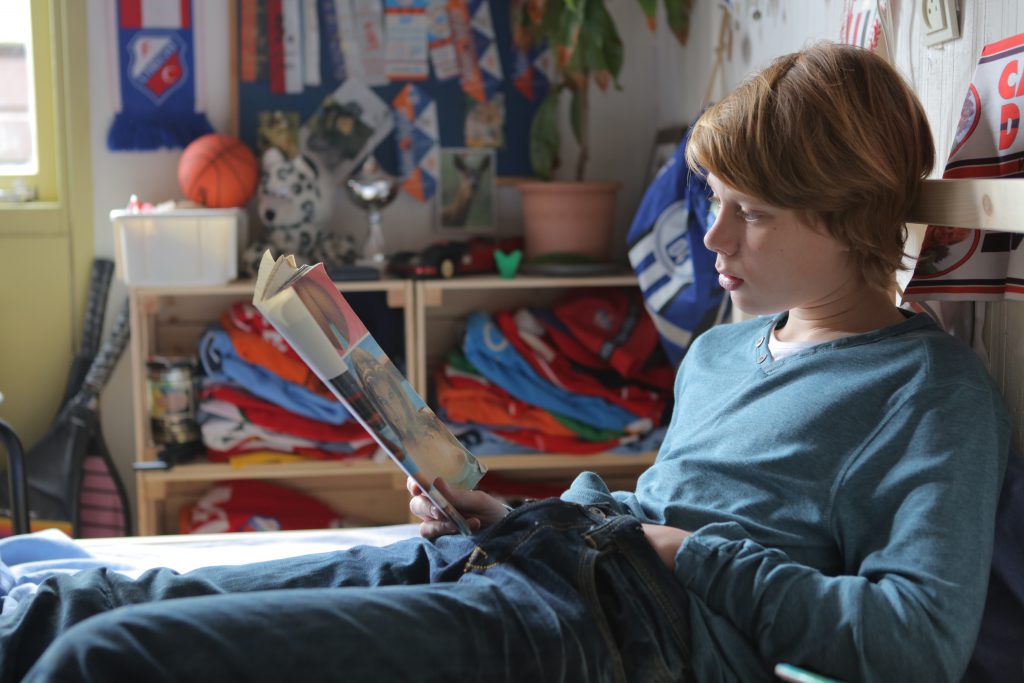 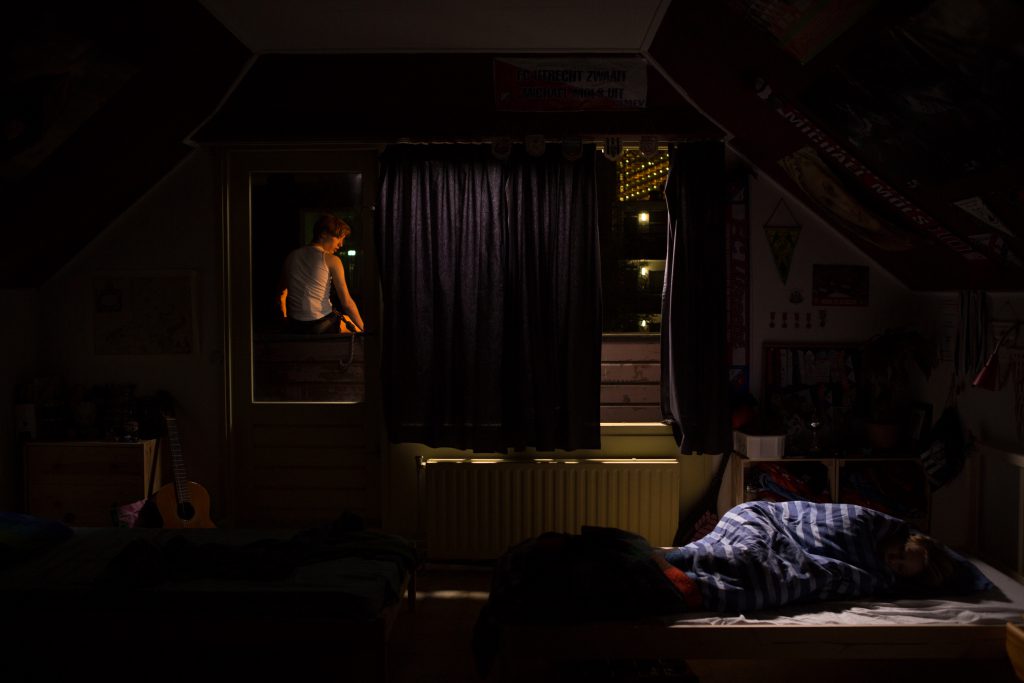 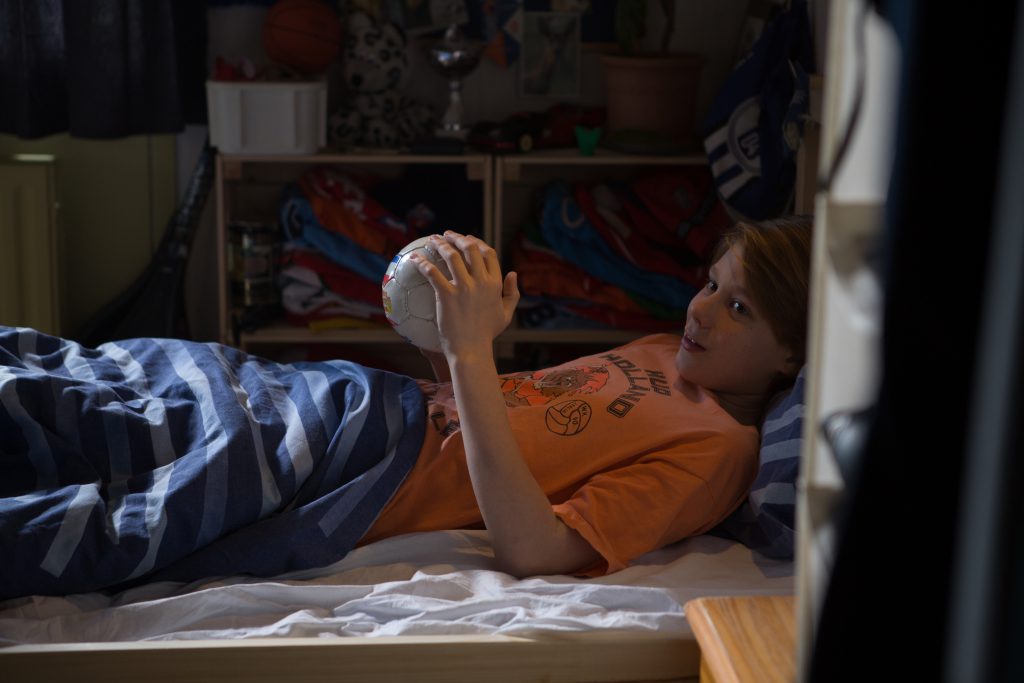