The film combines autobiographical voice over with fictional images and portrays the depressed feelings Bunnik had during his student years.

A young man stands at a desolated train station and talks about Tibor, the hamster he had as a kid. A lifeless hamster that only chewed on his cage bars and when the man looked into the cage Tibor looked at him with an expression of pure unhappiness. The man knew he couldn’t change this. Now 20 years later his face has the same expression and he feels as unhappy as Tibor was. In the headlights of an approaching train the only thing he wants is to crawl in a deep dark whole far away from everyone. 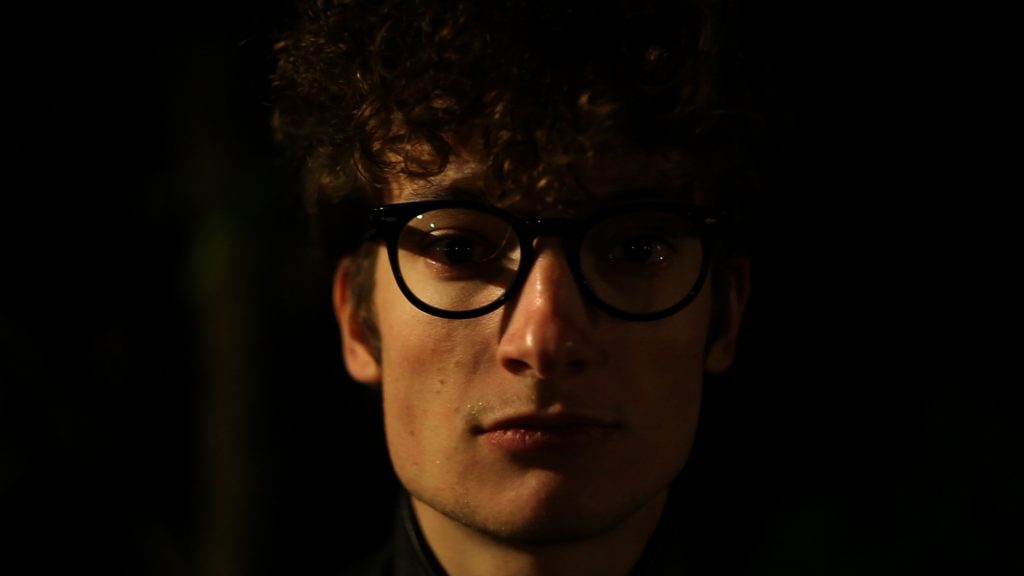 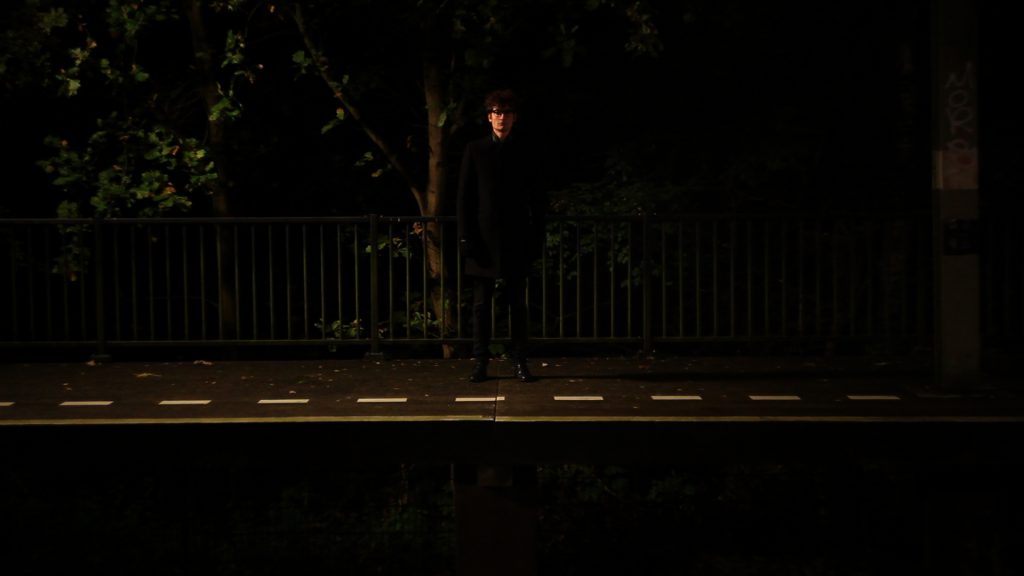 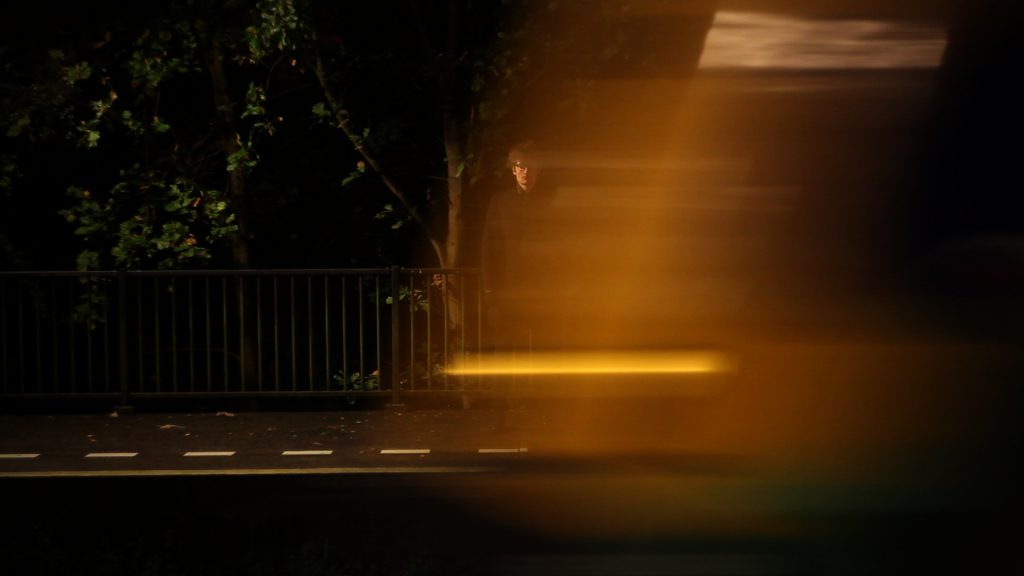 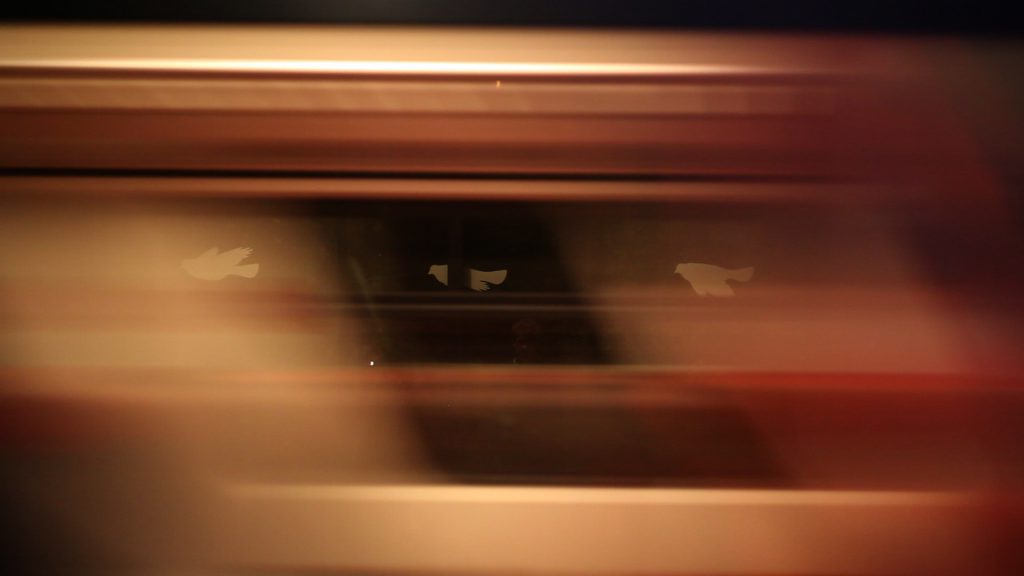 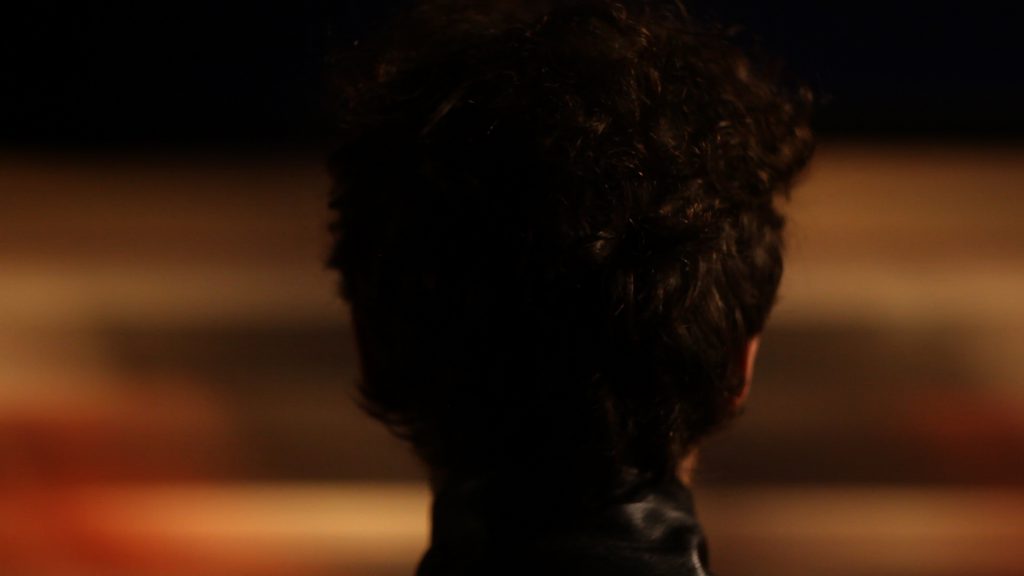