Headbutt screening in the US. Selected for the international competition of MSPIFF. ‘The Minneapolis St. Paul International Film Festival, marking its 37th year in 2018, is the largest film festival in the Upper Midwest region of the United States. As a non-profit, this highly anticipated celebration of international independent cinema annually debuts more than 250 films to an audience of 45,000+, and welcomes the attendance of more than 150 filmmakers from around the world.

Each year, the festival presents a lineup of World, US, and Regional Premieres from more than 70 countries. This year, filmmakers will be asked to submit their film to one of the festival’s programs which highlight MSPIFF’s emphasis on presenting the diversity of global cinema today.’ 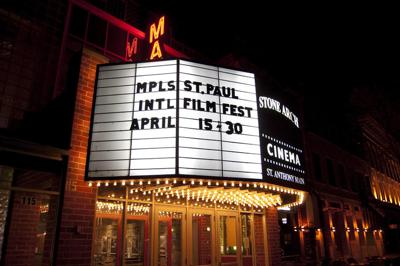