World Premiere. Tibor. New York City Independent Film Festival. The premiere will be in The Producers Club on Saturday the 6th of May.

From their website: The NYC Indie Film Festival provides a showcase for the best in independent cinema, including short films, feature films, music videos, and animated works. With panels, parties and a week-long gathering of fellow indie filmmakers, the 8th Annual New York City Independent Film Festival is the place to be May 1 – 7, 2017. The festival strives to promote an open and nurturing environment for artists, writers, actors, film-makers and fans. We will be screening the best indie films and offering panels, classes, seminars and discussion groups as well as opportunities for the filmmakers and fans to mingle and network.

More information and screening schedule can be found here: Tibor 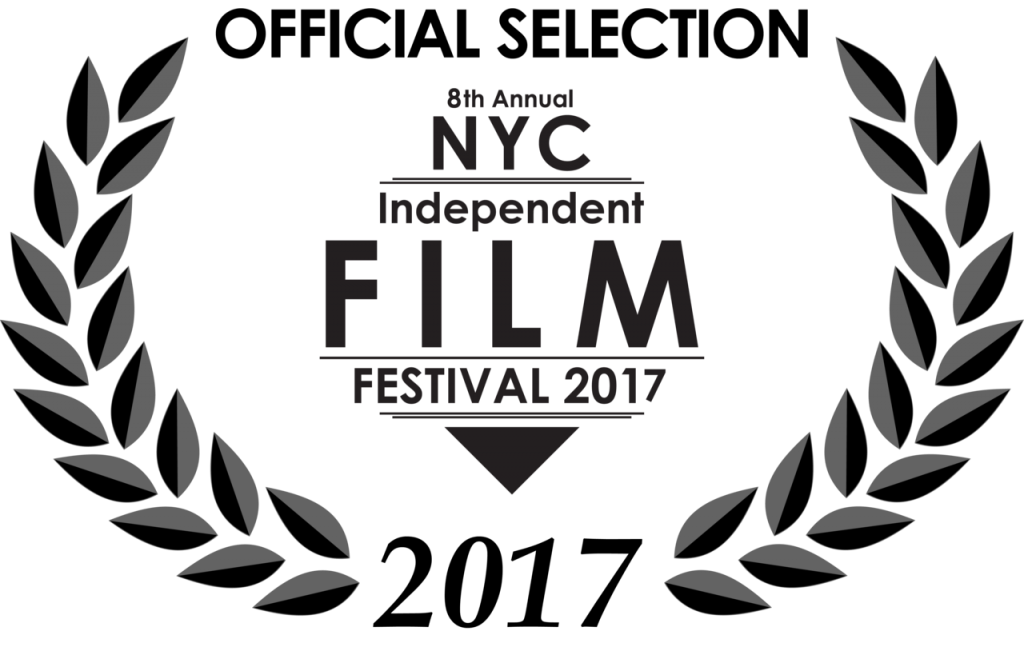