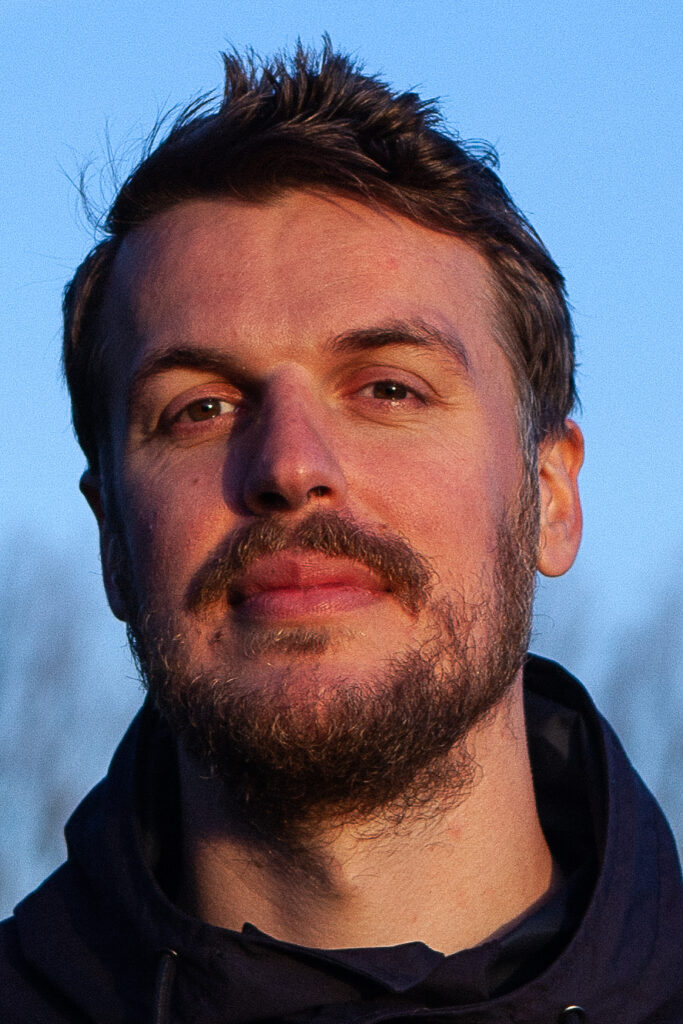 Daan Bunnik is a filmmaker based in Rotterdam, The Netherlands. Bunnik writes and directs genre films that portray characters who struggle with their own vulnerability. These stories are often situated in a secluded world with strong visual focus on the body of his characters. His shorts have screened at numerous festivals (a.o. IFFR, IDFA, Encounters, Uppsala) and received awards worldwide. Currently he is developing his feature script Circle Land that was supported by Auteursbond and took part in CineSud ScriptLab 2021. Besides this he is pre-production of his short GekkigGeit and filming the feature documentary Don’t Be Denied.