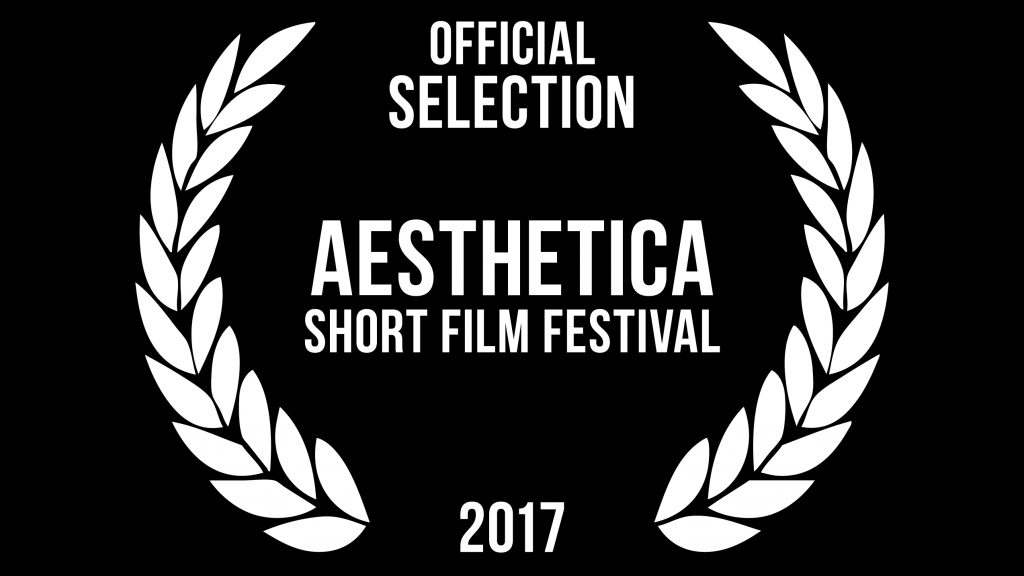 Headbutt made it into the official selection of BAFTA recognised Aesthetica Short Film Festival. The festival takes place in York UK from 8 – 12 November. About the festival:

‘The Aesthetica Short Film Festival, founded in 2011, is an international film festival which takes place annually in York, UK, at the beginning of November. It a celebration of independent film from around the world, and an outlet for supporting and championing filmmaking.

ASFF is a hotbed for talent discovery and a key annual event for emerging and established filmmakers to meet alongside industry professionals. British and international films are in competition in their category for an award, alongside the Best of Festival Award, Audience Award and Best Screenplay.

The festival programme is curated and culturally rich. We believe that great filmmaking has the power to change lives. Films have gone on to win awards at BAFTA and the Oscars as well as other festivals such Sundance, SXSW amongst other.

Each year, ASFF attracts thousands of entries. One of the UK’s most exciting site-specific events, ASFF showcases over 400 international films from emerging and established filmmakers in various venues across the city of York. The programme also includes industry masterclasses, networking sessions and panel discussions.’