Headbutt is selected for the filmfestival Shortcutz Amsterdam. The film will screen the 24th of April. ‘Shortcutz Amsterdam provides a platform for emerging film talent to showcase their work, engage with their audience, and connect with the established professionals of the industry. Every week, we screen two short films by up-and-coming directors and the work of an established Dutch director, actor or producer. At the end of each screening, the filmmakers engage in a discussion with the audience.’

Every year we select the Best Film of the competition at Shortcutz Amsterdam Annual Awards, where we award the winner with €10.000 towards the production of a new short film. Next edition will be on January 2018. The winners of nine other film-related categories are also announced by top names of the film industry.’ 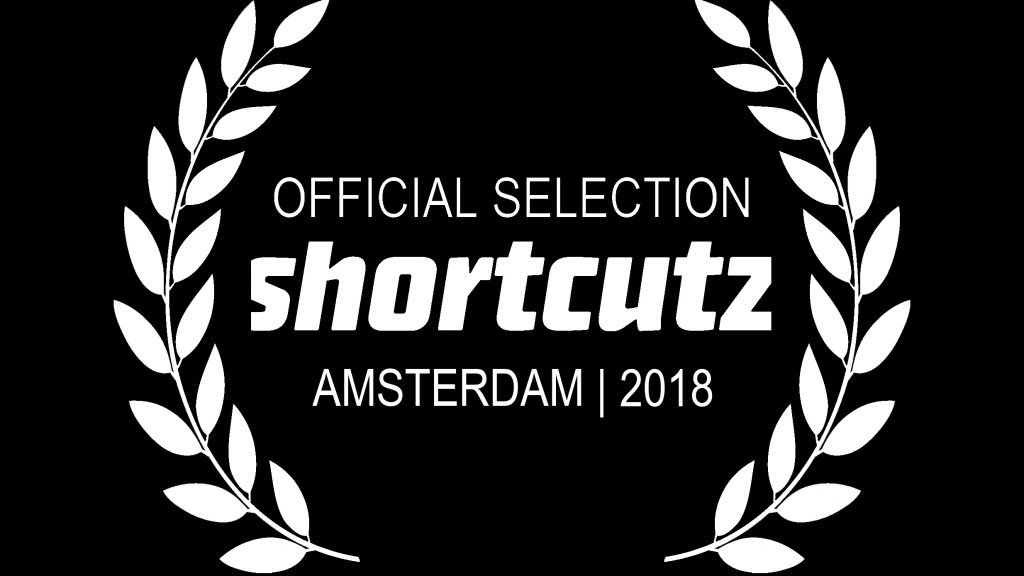