Headbutt selected for the Aubagne International Film Festival screening 23rd of March in the Short before Feature section. ‘The Festival International du Film d’Aubagne, organized by the ALCIME association, is dedicated to the promotion of young cinematographic creation and music composition for film.Its main axes are to favor the emergence of young international talents, to be a place of training and creation for young authors such as directors, scriptwriters and composers. Highlighting cultural diversity is our axiom.
The FIFA naturally became a place of showing where the curiosity of the public is awakened, seduced by the cinematographic variety and encounters with guests of honor.It also offers a platform for artists from image and sound, a place of sensitization and training, enabling reinforced cooperation.’ 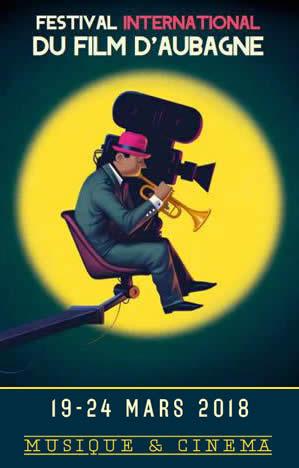